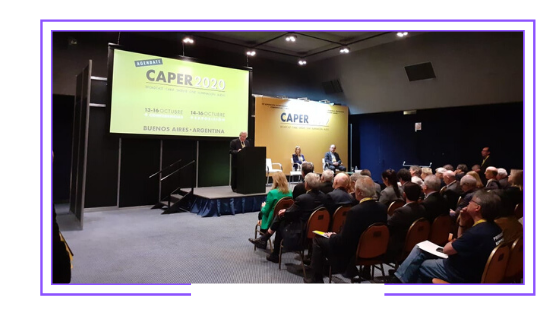 During the opening session of Caper Show 2019, the president of the Argentine Broadcasting Equipment Manufacturers and Suppliers Chamber (Caper), Ricardo Solari, asserted that the central government should “promote and conclude transition to digital TV.” The entity had previously warned that the technical conditions for the analog switch-off in Argentina had not been met yet.

“We believe it is essential to start working on this as soon as possible,” claimed Mr. Solari. He highlighted that Caper had taken part in a meeting called by the government to consult experts, at which it was resolved to reschedule the cease of analog broadcasting for August 2021 (the original date was 2019). According to the Chamber, the switch-off should be “divided into stages and a region-by-region approach should be adopted.”

“The government should not neglect free-to-air TV. It makes it possible to access information and entertainment for free with a high-quality image and sound (Editor’s note: in connection with digital TV), which is especially important for the most vulnerable social groups,” added Mr. Solari.