Movistar Play has introduced Amazon Prime Video as a package 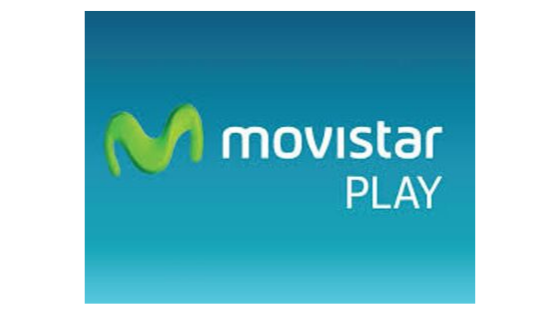 OTT Movistar Play, a service offered by telecom company Movistar (Telefónica Group), has added to its platform the option to get Amazon Prime Video as a package. As part of a launch promotion, the three first months will be free and there will be a 50% rebate for the following six months. Afterwards, the fee will be USD 3.

In Argentina, all Movistar post-paid mobile phone users and fixed broadband Internet subscribers have free access to the OTT and may watch series and movies, including Movistar’s own content. The platform also offers the possibility of purchasing packages to add pay TV live channels, Argentine soccer broadcasts and premium HBO and Fox channels for an additional fee. In the same way, now they may get access to Prime Video.

The first agreement between Amazon and Telefónica in Latin America was entered into in Brazil last year, when they offered a similar promotion to Vivo operator customers. Prime Video has a library including more than four thousand titles, among which we may find original series, documentaries and stand-up shows.