Still engaged in litigation and having had a judgment entered against him, Lorefice Lynch sells Canal 9 to Grupo Octubre 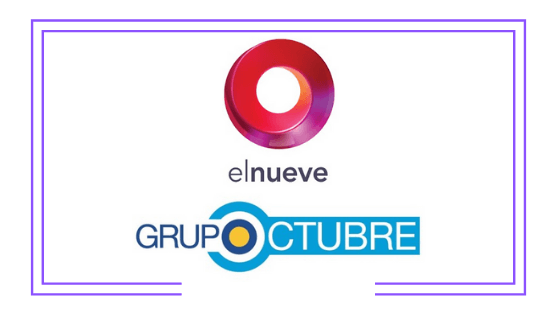 The transaction was performed in spite of the fact that the ownership of Telearte, the company operating Canal 9, is in dispute. Media businessman Remigio Angel González González, a Mexican who has obtained U.S. citizenship and the owner of Grupo Albavisión, is engaged in litigation with Lorefice Lynch. In mid 2020, a Delaware court rendered judgment in favor of González González and ordered restoration of the ownership of the channel on the ground that Lorefice Lynch had defrauded the Mexican businessman. However, Lorefice Lynch lodged an appeal and the case is still pending.

According to the release, “In June (Editor’s Note: 2020) Grupo Octubre accepted an offer for the acquisition of Canal 9 and FM Aspen, under terms of strict confidentiality and subject to a subsequent process that has just closed successfully.” As a result of this transaction, Grupo Octubre becomes the owner of 90% of the Free to Air channel, while the remaining 10% will be retained by Lorefice Lynch, who will keep his position as President of the channel.

In 2019, Grupo Octubre and Telearte entered into an agreement for content production and the development of new audiovisual projects, among which it is worth mentioning the recent launch of Pay TV channel IP, which broadcasts from one of Canal 9 studios.