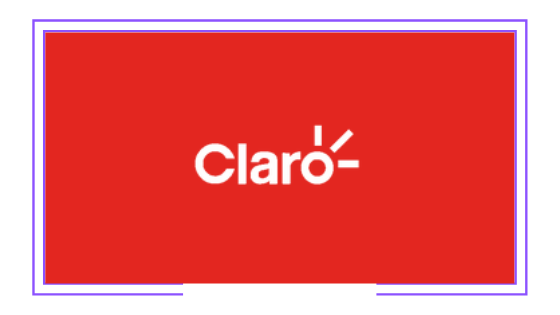 It has been reported that Claro, a Brazilian Pay TV operator owned by América Móvil, has not been selling its Satellite TV service (DTH) to new customers since January 8. The company has not made any public announcement. The source of the news is research conducted by Brazilian website Vcfaz.

Although DTH plans are still offered through Claro’s website, new users find that they cannot effect the purchase. TAVI Latam pretended to be interested in signing up, only to get the following answer: “no system availability for the time being”, a message that has been recurring for several days. In addition, TAVI Latam asked Claro Brasil press staff, without getting any answer up to this date.

According to data released by the Brazilian Telecommunications Agency (Anatel), Claro had 1.26 million DTH users as of the end of November 2019. The regulatory agency’s statistics show that Claro satellite TV reached 3.78 million customers in November 2014 and it was then that its base started a steady decline still persisting today.