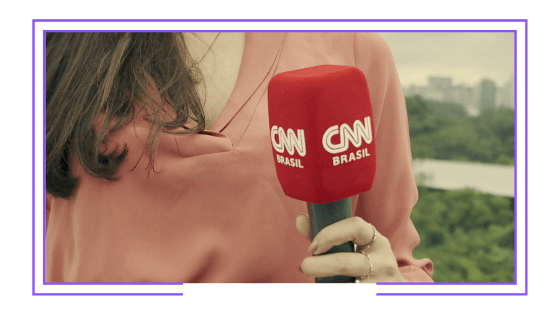 CNN Brasil, which launched on March 15 as a Pay TV channel, has engaged in negotiations to enter the Free-To-Air TV market, with the aim of gaining viewers and increasing its revenue, according to Brazil’s website Notícias da TV. It has reported that the most likely candidates for a deal with CNN Brasil are SBT, RedeTV! and TV Gazeta.

Several alternatives are being assessed for the new project. One of them is merger or consolidation with a nationwide TV network, such as the ones mentioned above. Another option is to purchase or rent local TV channels.

Notícias da TV has noted that this initiative is supported by CNN officials in the U.S.A.

Update 6-30-20: At an interview with local website UOL, CNN CEO Douglas Tavolaro has said that the company is evaluating four FTA TV proposals.