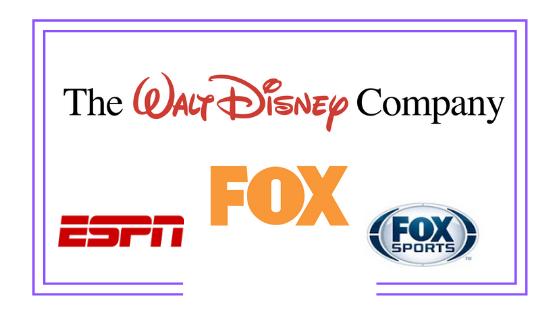 Brazil’s Administrative Council for Economic Defense (CADE) has decided to exempt Disney from complying with the requirement of selling sports network Fox Sports as a condition to take over Fox. The requirement had been imposed by the regulatory authority in February 2019 with the purpose of preventing concentration of power in the market, taking into account Disney’s ownership of Espn network.

In the absence of solid offers to purchase Fox Sports, CADE decided to reconsider the situation. According to a press release issued by the regulatory agency on May 6, “Counsilor Luis Henrique Bertolino Braido highlighted that although Disney had endeavored to sell Fox Sports, it had been impossible to effect the sale.”

In order to win the approval, Disney has undertaken to abstain from changing Fox Sports programming for a minimum period of three years or until current agreements to broadcast sports events have expired. In addition, it has agreed to air 2020 and 2021 Copa Libertadores (the most important interclub soccer tournament in South America) on Fox Sports.