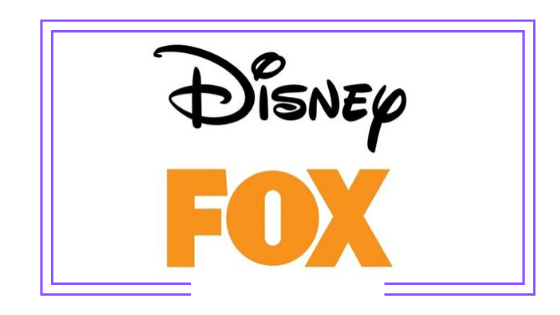 In Brazil, the synergy between Disney channels and recently acquired Fox channels has begun with sports content. It is the first time that a channel included in Fox portfolio has used rights held by ESPN to broadcast a soccer match.

The match was simultaneously broadcast by ESPN Brasil channel and movie and series FX channel. It was a Premier League (the main soccer league in England) contest between Liverpool and Manchester City, the teams occupying the first and the second position in the tournament . The broadcast was identical for both channels, the commentators were the same.

The decision made by Disney has enabled the company to have more screens to broadcast its content but it has not resulted in an increase in the subs count, since both channels are included in the line-ups of the main operators in Brazil from the second Pay TV package upwards, according to price. It is important to highlight that it is not the first time that a movie and series channel has aired soccer matches in Brazil. In fact, Turner is already doing so through TNT and Space with Champions League matches (the most important continental tournament for European clubs).