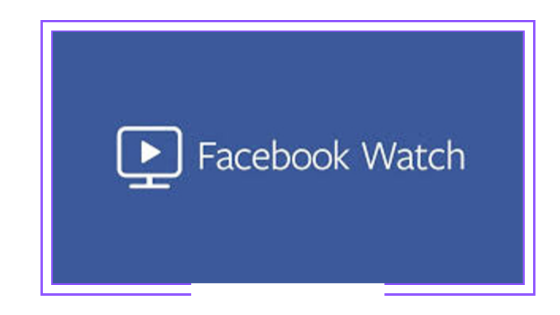 The world’s largest social network Facebook has made it possible for its users to view Tour das Tours on Facebook Watch. This soap opera is the first original show produced by the network in Brazil and is premiering October 11.

The series consists of eleven short episodes (less than five minutes long each) and is designed for mobile phones, given its vertical format. It was produced by Endemol Shine Brasil and sponsored by Skol, a Brazilian brewing company.

Facebook has been investing in original content for the last few years. It was with the aim of making this project known to the public that it launched Facebook Watch in the United States in 2017 and in Latin America in 2018. Tour das Tours is not the first Facebook original production in the region. In fact, El Mundo Real, a series produced in Mexico, was released four months ago.