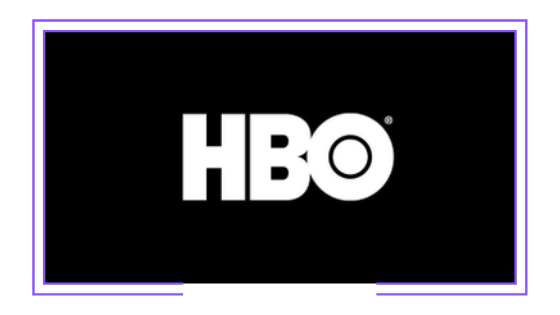 Last October WarnerMedia reported that although it had the option to acquire the Brazilian operation, it would not do so for the time being owing to Brazil’s unpredictable regulatory framework.

Through a press release, WarnerMedia International Networks President Gerhard Zeiler said: “In the first place, the acquisition will allow us to bring localized versions of our upcoming U.S. streaming service HBO Max to consumers throughout the region.” The executive had expressed the same idea in October.