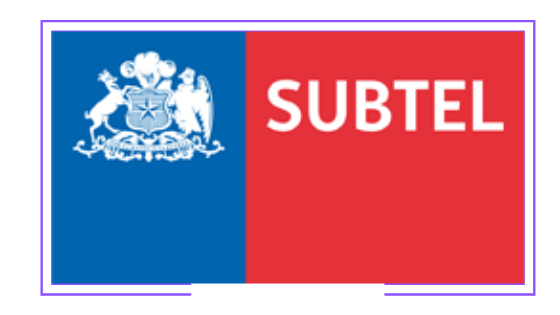 The Chilean Telecommunications Agency (Subtel) has reported that as at the end of June 2019 the Chilean Pay TV market has 3.31 million customers. Sub count has been on the decline for four straight quarters. It peaked at 3.36 million in June 2018.

In addition, Subtel has disclosed that Satellite TV sub count as at the end of Q2 2019 is 1.57 million, which also marks a decline for the last four periods. In contrast, Cable TV keeps growing as at the end of the second quarter with 1.74 million users, 0.87 % up from the first quarter count.

The regulatory agency has revealed that VTR (Liberty Global) keeps the top position in the Pay TV industry, with a 32.9 % share. It is followed by DirecTV (AT&T), whose market share is 20.9%, Movistar (Telefónica), whose share is 17.9%, and Claro (América Móvil), accounting for 12% of the market. Chilean Pay TV household penetration has dropped to 17.34%.