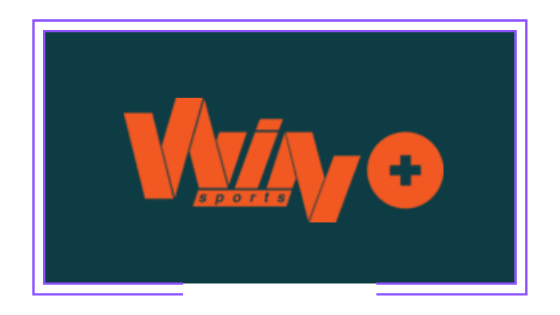 Win Sports+, a Colombian premium sports channel owned by RCN and AT&T, disclosed its figures after its first month in business through a press release. As of the end of February, the number of subscribers was 200 thousand.

Win Sports+ broadcasts all the matches of the Colombian first division soccer league, five of them on an exclusive basis and the remaining five simultaneously with Win Sports’ traditional channel, which is included in Colombian Pay TV operators’ basic plans. The premium channel premiered on January 20 and did not charge any fee until the beginning of February, when it imposed a USD 5.9 monthly fee.

In fact, what Win Sports president Jaime Parada pointed out was that the goal of the premium channel was to hit 500 thousand subs in 2020 and that as of the end of February it had already reached 40% of that number.

At the same time, Win Sports president asserted that OTT platform Win Sports Online was also growing significantly. “If we compare February 2019 and February 2020 figures, there has been a 339% increase,” he said. Finally, he remarked that the channel would hold Colombian soccer rights for seven years.