AT&T puts DirecTV up for auction 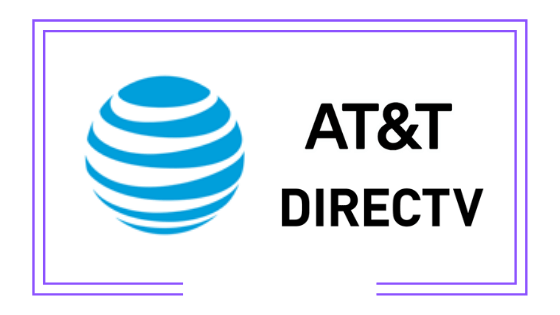 According to the New York Post, telecommunications company AT&T is determined to push forward with the sale of its Satellite TV operator DirecTV. That is the reason why it has invited a few suitors into the second round of the auction of the DTH. It is not clear whether the intended sale is limited to the U.S. operation or it also includes the Latin American division.

The New York Post has highlighted that the telecom giant is pressing ahead with its plan even though the bids are shockingly low. In fact, the newspaper predicts a fire sale.

In the first round of the auction, the bids were well below USD 20 billion. It is important to remember that in 2015 AT&T paid USD 49 billion for Direct TV, in addition to undertaking a USD 18 billion debt.

Last August, The Wall Street Journal identified two potential buyers, namely Apollo Global Management and Platinum Equity. The New York Post has only ruled out Dish, as the newspaper has confirmed that the Satellite TV operator is not taking part in the auction.