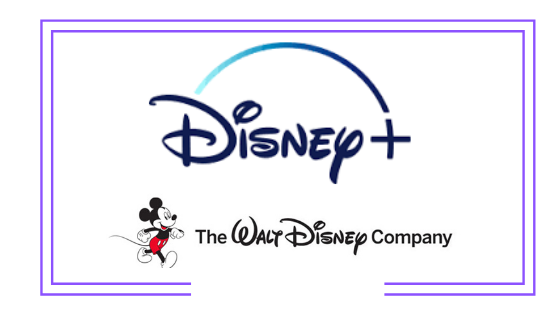 In a brief press release, Disney has announced that 10 million users have signed up for its OTT since its launch on November 12. “Moving forward, there are no plans to release Disney+ subscriber data outside of The Walt Disney Company’s quarterly earnings calls,” added the company.

At the same time, the research company Apptopia has reported that Disney+ mobile app for iOS and Android was downloaded 3.2 million times. This figure, which is estimated by means of various technical calculations, does not cover connected TV apps or direct access through the OTT website. Beyond these considerations, the gap between both figures is very large.

Disney+ is currently available in the United States, Canada and the Netherlands. On its first day, the platform had technical problems, which were attributed to high demand.