Disney+ debuts in the United States, Canada and the Netherlands; premiere in Puerto Rico put off for a week 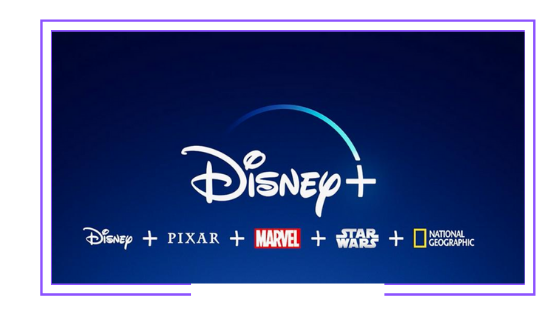 The Walt Disney Company launched its own OTT platform on November 12 and the first countries to have access to Disney+ are the United States, Canada and the Netherlands. The premiere in Puerto Rico was scheduled for the same date, but the company has decided to postpone it until November 19. However, according to the Puerto Rican press and social media users, several people living on the island have already managed to access the platform.

On November 19, the service will also be available in Australia and New Zealand. It is scheduled to start operating in several European countries in March 2020. Its release date in other Latin American countries has not been confirmed yet, although the company has informed TAVI Latam that it is programmed for “the end of 2020”.

The service costs USD 6.99 per month and USD 69.99 per year. Its extensive video library includes Disney, Pixar, Marvel, National Geographic and Fox titles, which total nearly 500 films and 7,500 chapters of series, and also offers 4K content. The platform is already available in several languages, including Spanish, both for navigation and for content reproduction, and content is dubbed or subtitled.