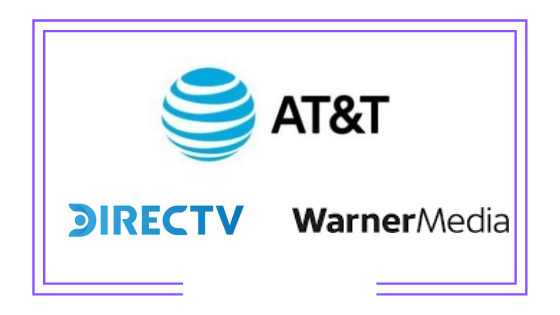 AT&T Board of Directors has elected John Stankey as CEO, effective July 1, 2020, as it was announced by the company. Although Stankey, 57, has always worked in the telecommunications industry, in the last few years he has focused on the media and entertainment sector and served as CEO of WarnerMedia (owned by AT&T) and AT&T Entertainment Group.

AT&T current CEO, Randall Stephenson, 60, is to retire from that position after 13 years in office but he will continue to serve as Executive Chairman of the Board until January 2021.

In Latin America, AT&T owns satellite TV operators DirecTV and Sky Brasil and controls them through its Vrio division; AT&T Mexico, which offers mobile services and Pay TV service via OTT DirecTV Go; as well as all WarnerMedia units in the region, which include FTA TV channels, Pay TV channels, OTT services and audiovisual production companies.