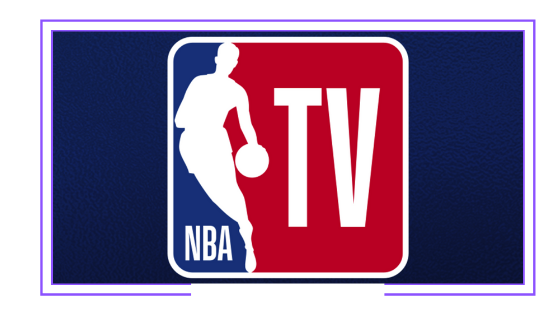 The NBA (United States National Basketball Association) has included a new option for its fans in NBA League Pass OTT service. It will be possible to purchase NBA TV, a linear channel, as a standalone subscription option, in all the countries where the service is currently available (it is available worldwide, with a few exceptions). The price will be USD 6.99 monthly or USD 59.99 yearly. NBA’s digital division is jointly managed by NBA and Turner.

Up to now the NBA League Pass as a direct-to-consumer (DTC) OTT service has been offering three packages, which are still available. The League Pass provides access to all NBA games, the Team Choice allows the user to choose a team and to view all the matches played by the chosen team and the 3-Game Choice makes it possible to view three games a month. Under the three options payment may be monthly or yearly.

NBA TV Channel is being introduced as a fourth package within NBA League Pass. Previously, the linear channel could be accessed only through Pay TV operators or the OTT by subscribing to League Pass package. NBA TV broadcasts more than one hundred games every NBA season, as well as WNBA, NBA G League and NBA Summer League matches and related programs. Users who subscribe to this package will also have access to VOD content (classic games).