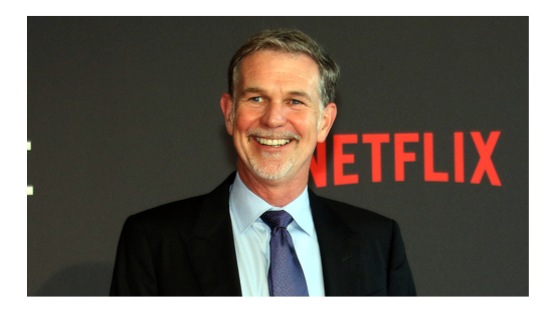 Netflix’s CEO Reed Hastings said that the market will be a “tough competition” since next November, when several companies launch their own OTT platforms. This was at the Royal Television Society conference in Cambridge, England.

“While we have been competing with many people in the last decade, it’s a whole new world starting in November… Between Apple launching and Disney launching, and of course Amazon’s ramping up,” told the CEO. “Direct to consumer will have a lot of choice,” added. Warner Media and NBCUniversal will also launch their OTT service in a short time.

Regarding to production costs, Hastings said they will rise due to the arrival of new competitors. Besides, the executive told that they would continue to bet to binge watching offer, their core strategy.