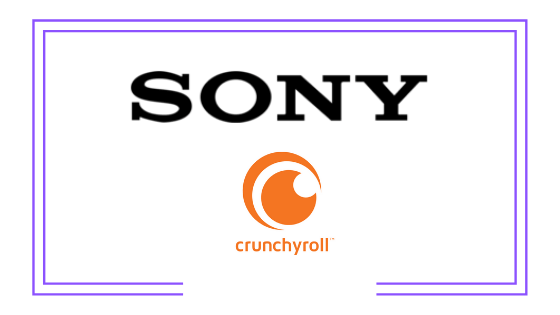 Japanese company Sony has reached the final stage previous to the close of the deal for the acquisition of anime OTT platform Crunchyroll, which is currently under the control of Otter Media, a subsidiary of WarnerMedia which, in turn, is owned by AT&T. The information was published by Japanese newspaper Nikkei (Nihon Keizai Shimbun). Crunchyroll is the leader of the anime streaming industry worldwide and in Latin America.

According to the Japanese newspaper, Sony has recently acquired exclusive rights to bid for the platform and the purchase price oscillates around USD 957 million. US website The Information, the first medium to report this potential transaction, remarked last August that AT&T expected to get USD 1.5 billion for the OTT. In addition to Crunchyroll, DirecTV and CNN are among the assets the telecommunications giant is trying to sell, according to the US media.

As a result of the acquisition, Sony will offer two anime streaming services. Its existing platform, Funimation, will expand into Latin America next December by becoming available in Mexico and Brazil.