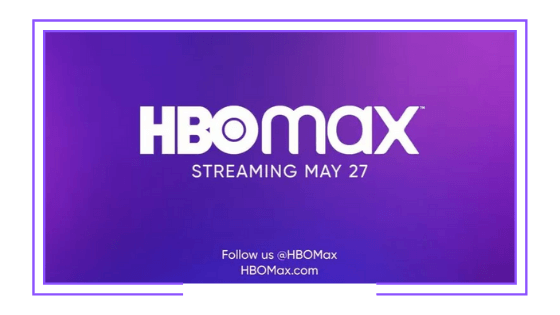 As had been previously announced, WarnerMedia, the production company owned by AT&T, launched its new OTT service called HBO Max on April 27. For the time being, it is available only in the United States and Puerto Rico. It is likely to expand into Latin American countries in 2021.

HBO Max debut is the last one in a series of premieres of OTT platforms scheduled for the last few months. Those that have already been released are Apple TV+ (Apple), Disney+ (Disney), Peacock (NBCUniversal) and Quibi. These services, together with Netflix, Amazon Prime Video (Amazon), CBS All Access (ViacomCBS) and Hulu (Disney) are the main characters starring the so-called Streaming Wars (a war among streaming platforms), a battle that has begun in the United States and is likely to spread into Latin America before long.

The monthly cost of HBO Max is USD 14.99. Company executives have disclosed that there will be an ad-supported free version in the future.

One of the main attractions intended to draw subscribers is a special reuniting original cast members of Friends, but the Coronavirus pandemic has delayed production.