As a consequence of Coronavirus, FTA channels put shooting of prime time soap operas on hold and modify line-ups 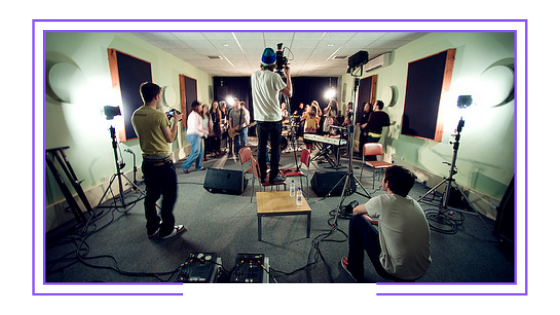 As is the case with many international movies and series, the shooting of prime time soap operas has been put on hold by Latin American Free to Air channels on account of the spread of Coronavirus (COVID-19) pandemic. This will have a direct effect on the channels’ line-ups, since there are few episodes of daily soaps ready to be broadcast.

According to the information obtained by TAVI Latam, channels are trying to solve the problem in a variety of ways. Some soap operas will end prematurely, in some cases channels will halt broadcasting temporarily and in other cases they will reduce the length of chapters and air the content that has already been shot. In order to fill the vacuum left by soap operas, channels will extend the length of news bulletins and current affairs programs and on some occasions they will replace soaps with movies.

Nowhere is this phenomenon more visible than in Brazil. Globo has halted the shooting of Malhacao: Toda Forma de Amar, Éramos Seis, Salve-se Quem Puder and Amor de Mae. Record TV has followed suit with Amor Sem Igual and Genesis (in the latter case, the scenes shot outside Brazil have not been halted). Likewise, SBT has put shooting of As Aventuras de Poliana on hold.

The Argentine Association of Actors has ordered that the shooting of fiction programs be halted. As a result, the only soap opera that is being aired on an FTA Argentine channel (“Separadas”, on Channel 13) will not be on the air as from next week and is expected to resume in April.

Something similar happens in Peru. América Televisión has suspended the shooting of Dos Hermanas. The Peruvian channel has decided to reduce the length of each episode to half an hour in an attempt to keep the soap on the air until shooting can resume.

Live programs on FTA channels throughout the region have also been affected by the prevention measures. The shows are broadcast but the number of staff involved is limited and no live audience is allowed. In this way, they stay on the air and there is no need to modify the channels’ line-ups.