Discovery is the new owner of Golf Channel Latin America 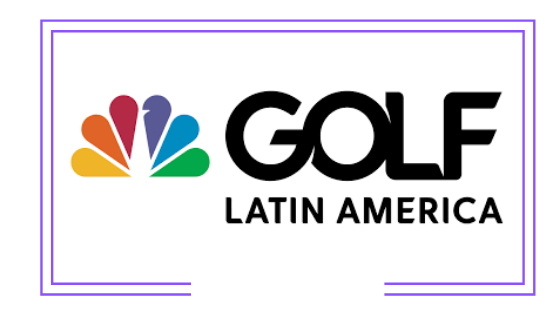 Discovery’s bet on golf is not new. Earlier this year it launched GolfTV, an OTT platform with live and VOD content, after reaching an agreement with the PGA Tour (organizer of the main international golf tour). This service is available almost everywhere in the world (outside United States), but due to rights issues, all content is not available in every territory. For example, GolfTV coverage in Latin America includes live streaming of the European Tour championships and select PGA Tour content, but does not include PGA Tour tournaments.

Golf Channel Latin America was launched in 2006. It offers fans a wide range of golf content and coverage of PGA Tour tournaments, including more than 36 live events. The channel is currently available through Pay TV operators in 17 countries across the region.