HBO Max plans to expand into the region country by country 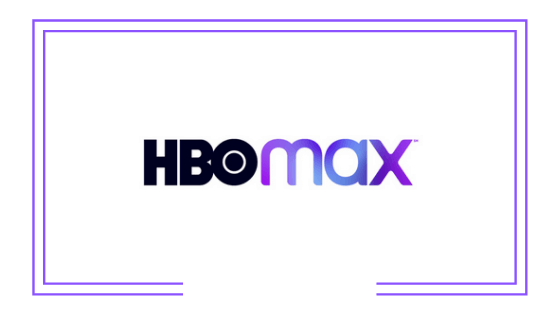 “We are taking a country-by-country approach for Latin America, a territory that presents a large opportunity for the HBO Max bundle,” WarnerMedia (AT&T) press team revealed to TAVI Latam, when asked about the expansion strategy of the new OTT in the region. The question arose from the announcement made by WarnerMedia on July 8, when the company reported that Johannes Larcher would join the company as Head of HBO Max International and that his first focus would be the launch of the streaming service in Latin America in 2021. In the United States, HBO Max was launched on May 27.

“There is already a large amount of local, original production across the WarnerMedia properties in the region. We’ll continue to do country-by-country analysis, but we do plan on expanding HBO Max to additional countries,” company spokespeople explained to TAVI Latam.

AT&T had previously said that HBO Max’s international expansion would begin in Latin America and Europe in 2021. “Initially, we’ll complement these efforts by leaning on our licensing relationships with key partners in other territories where we believe market conditions warrant a different approach,” John Stankey stated in October 2019. Stankey was then AT&T President and Chief Operating Officer and he has just taken office as CEO of the company.

In its July 8 announcement, WarnerMedia reported that Larcher would be responsible for the international rollout of the streaming platform, that he would take office in August and work together with Whit Richardson for Latin America. It was also announced that Richardson would be promoted to President of WarnerMedia Entertainment Networks in the region in August too (now he is Turner Latin America President). Larcher’s professional career includes experience at the MBC Group (communication group based in Dubai, United Arab Emirates) and US OTT Hulu (whose majority stockholder is Disney).