Mexico has the largest Netflix catalog in the region 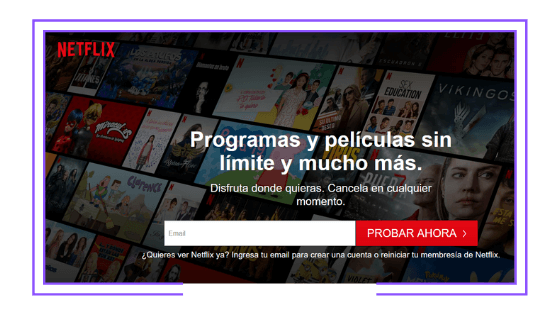 Netflix Mexico library is the largest in Latin America, with 4,316 titles on the platform (including 2,958 movies and 1,358 TV shows), according to research recently conducted by Surfshark (www.surfshark.com), a VPN (Virtual Private Network) provider. Surfshark availed itself of information available on Flixwatch (www.flixwatch.co), a website offering a database of Netflix catalogs in over 70 countries.

On a worldwide scale, the country having the largest Netflix catalog is the United States, with 5,879 titles. In comparison with Netflix Mexico, which tops the Latin American ranking, Netflix USA offers a 36% higher number of titles.