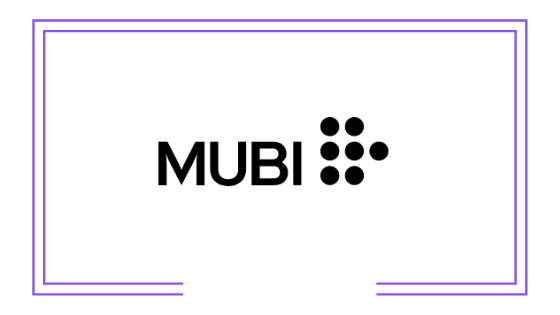 Mubi, a curated streaming platform currently available in 190 countries, plans to expand its new movie rental model (TVOD), recently launched in Brazil, across the whole Latin American region, according to information disclosed by Mubi to TAVI Latam. “In relation to the new rental model that has just been launched in Brazil, we are open to and studying new possibilities for the rest of Latin America”, said the platform’s spokesperson when he was interviewed by TAVI Latam.

Mubi spokesperson asserted that “the partnerships now coming into being in Brazil are going to spread throughout the region” and that the agreements “will be tailored, that is, they will depend on each negotiation”.

With the exception of Brazil, for the time being the only way to access OTT services in Latin America is the SVOD model. The TVOD model was launched in Brazil as a result of an agreement by which Mubi added to its catalog a special selection from Canal Brasil called Uma Odisseia pelo Cinema Brasileiro Contemporaneo. This collection began with ten Brazilian and Latin American films with the aim of increasing the number to forty soon. This agreement gave rise to the first alliance between Mubi and a TV channel in Brazilian territory.