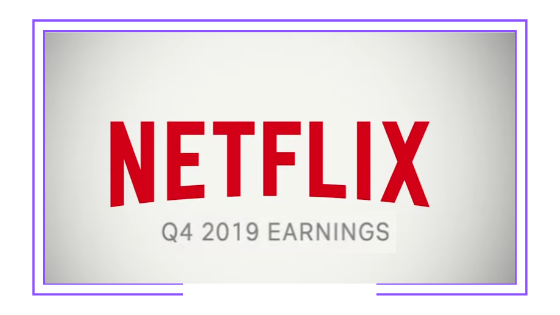 In its financial report, Netflix disclosed it had closed 2019 with 31.4 million paid users in Latin America, which means a 6.9% quarterly increase in its base. The yearly increase in the region was 20.5%.

Netflix further reported that its fourth-quarter revenue in Latin America had been USD 746.4 million, a 0.7% increase in comparison with the third quarter. The total revenue in the region over the twelve months of 2019 was USD 2,795 million.

On a worldwide scale, Netflix closed the year with 167.1 million subs and 3Q global revenue was USD 5,399 million.