Netflix has 34.3 million subs in the region as at the end of Q1 with quarterly growth reaching 9% 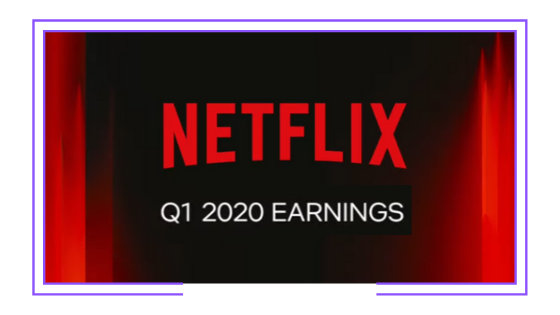 Netflix reported that it had 34.3 million paid subs in Latin America as at the close of first quarter 2020. By the end of March, the number of users had increased by 9.2%, with the addition of 2.9 million customers. These figures were released by the company in its quarterly financial report.

On a global scale, Netflix had 182.9 million paid subs by the end of the first quarter, with revenue reaching USD 5,703.

In connection with Coronavirus (COVID-19) pandemic, Netflix executives explain that despite having been forced to pause recording of their originals, they have enough content already concluded or going through the post-production stage. Therefore, they assure that they will be able to go on premiering originals without trouble, though some shows will not be dubbed.