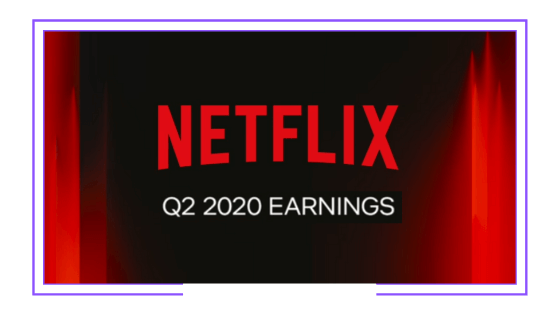 According to the latest financial reports published by the company, Netflix totaled 36.07 million users in Latin America as of the end of the second quarter of 2020, which means that quarterly growth was 5.1%.

Netflix has just announced that Ted Sarandos has been appointed co-CEO of the company and that he will share the leadership of the company with Reed Hastings. Sarandos will go on serving as Chief Content Officer.

In addition, Netflix has reported that it has already resumed production of its originals in most countries worldwide after having been forced to pause owing to the pandemic. However, social confinement measures still in force in Latin American countries have made it impossible to resume production there.