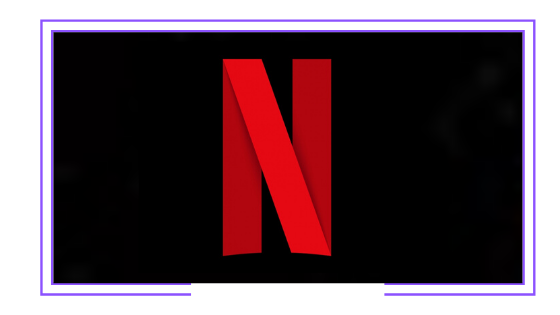 For the first time, Netflix has unveiled subscribers count data for Latin America. It had 29.4 million paid users as of the end of third quarter 2019. The information was released by the company in a filing with the U.S. Securities and Exchange Commission, which also included detailed subscriber and revenue information worldwide divided by region.