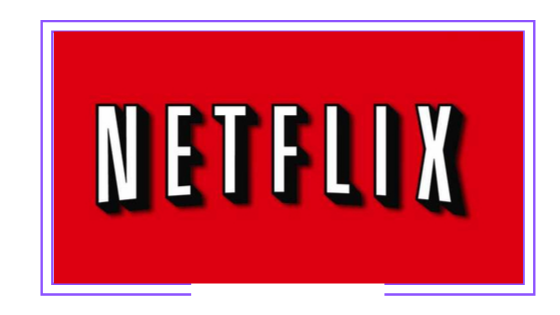 Netflix published yesterday its quarterly earnings for the Q319 and announced that in the next financial results it would start disclosing revenue and membership by region. The OTT has never officially released Latin American numbers. As of the end of September 2019, Netflix had 97.7 million total paid subs in the International segment.

“Starting with our Q419 earnings report in January 2020, we plan to disclose revenue and membership by region, which is how we think about our business. Our four regions are Asia Pacific (APAC), Europe,Middle East & Africa (EMEA), Latin America (LATAM), and the US and Canada (UCAN).”, reported Netflix in its letter to shareholders.

Another paragraph of the letter reads as follow: “As we self-produce and license more original content that has global rights, we are finding US vs. International segment contribution margin reporting is becoming less useful internally.” Besides, Netflix reminded its shareholders that it would no longer report free trial members.