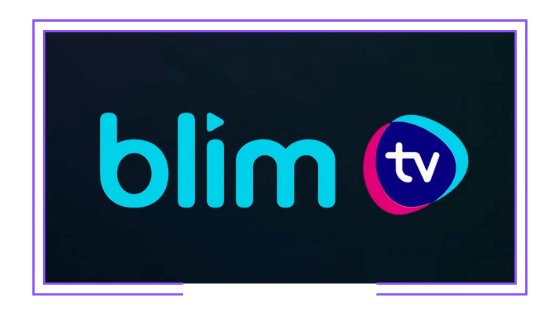 Blim TV, Mexican media company Televisa’s streaming service, will launch a free version in 2021. The news was released by the platform’s CEO, Luis Arvizu, at Televisa 2021 Upfront event, which was held on October 14.

In this way, Blim TV will combine an SVOD service (subscription-based) and an AVOD service (ad-supported). In this new segment, the platform will vie with Pluto TV (ViacomCBS), Vix and Free TV (Olympusat). The platform’s CEO did not specify whether the new version would be available only in Mexico or throughout Spanish-speaking Latin America, as is the case with the SVOD.

With regard to advertising on Blim TV, Luis Arvizu explained that the classical gender and age segmentations would no longer apply and would be replaced by highly specialized ones. He added that they would include new features, such as the placement of digital products in content.