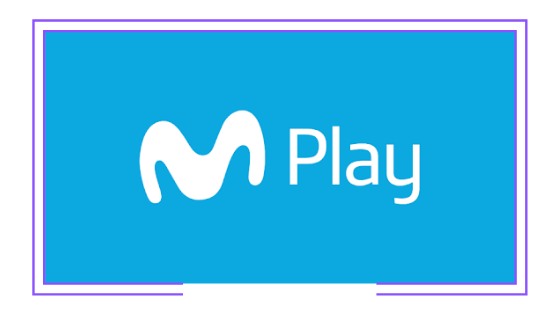 Telefónica has ceased its streaming service Movistar Play in the Mexican market. In response to TAVI Latam’s question, the telecommunications company’s spokespeople explained the following: “As part of the strategy aimed at the company’s digital transformation, Telefónica Movistar México has decided to impel partnerships with other content providers in the Mexican market instead of keeping its own platform. The company keeps working in the development of digital products and services that may enhance its customers’ experience.”

In Mexico, Movistar Play was offered to Movistar mobile phone customers. There were several alternatives. A basic plan was offered to certain post-paid customers without additional charge but other customers had to pay a monthly fee of MXN 49 (USD 2.4 at current exchange rate). However, the above mentioned plan became available to all users for free later on account of the pandemic. There was another plan that included live TV channels, Fox and HBO premium packages and the possibility of renting movies.

Telefónica’s decision does not affect other markets in which the company’s streaming platform is operating, namely Argentina, Colombia, Chile, Ecuador, Uruguay and Peru.