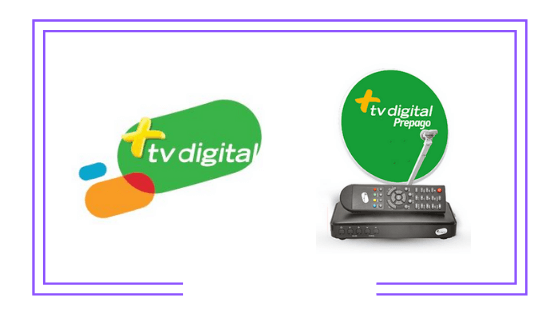 The resolution whereby the Panamanian Public Utilities Regulatory Authority (ASEP) authorized the cease of the service includes the following: “some of the reasons behind the decision were the cancellation of the subscription by active customers, the low number of new customers and the penetration of other technologies.”

In its financial results, recently published, Liberty Latin America reported that it had 15.7 thousand DTH subscribers. As a result of the cease of the service, Cable & Wireless had 89.9 thousand Pay TV subscribers in Panama by the end of the last quarter of 2020 thanks to its Cable TV service (called +TV Total), which increased its customer base by approximately 7.2 thousand during Q4 2020.

The company announced the close of the DTH in December 2020 and January 2021 in local newspapers and by means of SMSs sent to subscribers’ phones. The last day of operation was January 10 and no new subscriptions had been accepted since September.