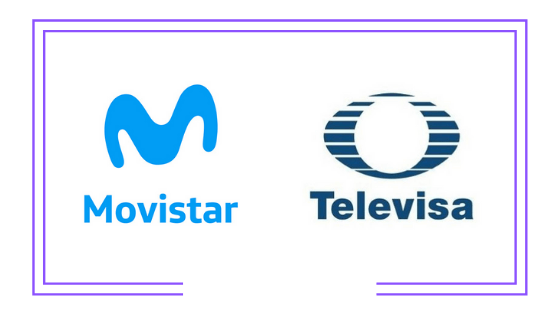 Mexican network Televisa’s channels are no longer available to Movistar Perú (Telefónica) customers, as is evident from the telecommunication company’s new channel line up, released on July 1. According to information obtained by TAVI Latam, this is due to the parties’ opposing interests, which has made it impossible for them to reach an agreement.

When TAVI Latam contacted the Peruvian operator, it answered: “Movistar TV seeks to update contents. For that purpose, in 2020 we are going to reinforce our bet for Peruvian content, mainly sports, culture and news, as these genres are in great demand and our customers value them. New international channels have been added. Among them, we may mention AZ Corazón and AZ Mundo, which are TV Azteca’s Mexican series and soap operas channels, as regards entertainment and France 24 within the news genre.”

Televisa explained the situation to TAVI Latam: “They unilaterally decided to stop carrying our channels. We made several attempts to keep them, we even offered Movistar TL Novelas channel free of charge and a percentage of advertising revenue. However, they gave us a negative answer. We have no idea about their content strategy. Their decision was not due to economic reasons.”