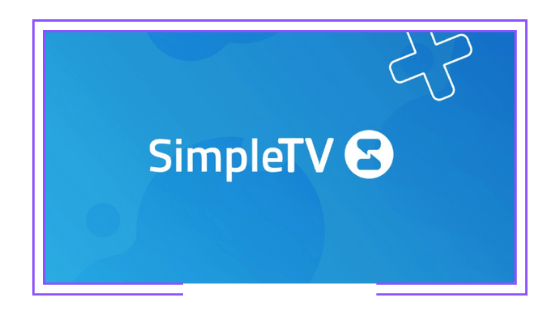 SimpleTV, the Venezuelan Satellite TV operation formerly owned by DirecTV, has announced that its free period will extend one further month, until December 14. Scale Capital, the company that has acquired DirecTV Venezuela, had initially reached an agreement with Venezuela’s Telecommunications Commission (Conatel) to grant a 90-day free period beginning in August, pending the close of the deal with the company’s former owner (AT&T) and the completion of all regulatory steps.

On November 13, Scale Capital issued a press release to report that the transaction had reached its close and that all regulatory steps had been complied with. In addition, it has officially confirmed that the brand is SimpleTV and that DirecTV’s regional infrastructure will continue in use to provide the service.

According to the release, “the company will soon announce an initial offer consisting of four prepaid packages including local and international content.” Then the company’s website (www.simple.com.ve) published the description of the packages, but did not disclose the prices or the list of channels. There are four plans: Basic (72 channels), Byte (100 channels), Giga (152 channels) and Tera (202 channels). The Venezuelan specialized press asserts that the above mentioned numbers include 36 audio channels. Some hours ago, the DTH’s website reported that the prices would be disclosed on November 17.