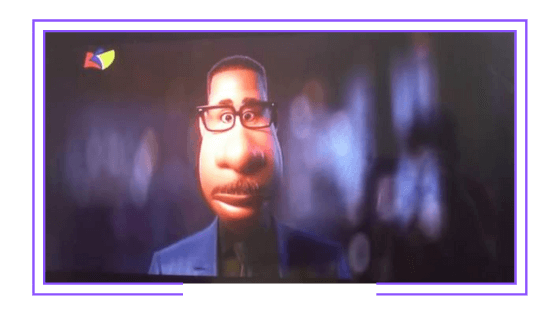 On March 19, Free-To-Air state-run channel TVes (Televisora Venezolana Social) aired Walt Disney Company’s movie Soul without having been granted the rights to broadcast it, which soon spread in social networks and was then reported by the Venezuelan media.

In Venezuela, like in the rest of Latin American countries, Soul is accessible only on streaming platform Disney+. The movie premiered on December 25 and from then on it has been included in the SVOD catalog (it was not a PVOD release), a course of action adopted by Disney owing to the impossibility of a theater premiere on account of the Coronavirus pandemic (COVID-19). The movie was produced by Pixar Animation Studios and was directed by Pete Docter.

According to the Venezuelan press, it is not the first time a Venezuelan state-run channel has aired foreign audiovisual content without having been granted permission to do so. TAVI Latam has asked The Walt Disney Company’s representatives about the issue, but the company has decided not to disclose any information for the time being.